Secrets by the River Je'Michael Malloy and Danielle Locklear 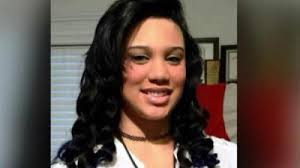 Two charged in killing of missing teen Danielle Locklear
Defense in Locklear case: "We're not talking about a cold-hearted monster"
You can write to Je'Michael Malloy at: 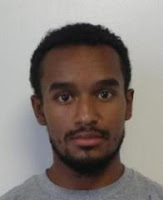 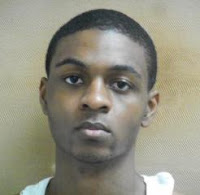