One Step Ahead Richard Williams and Corey Robinson 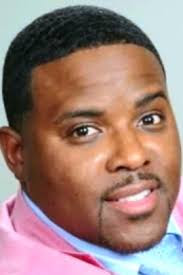 TV One describes this episode as University student Corey Robinson ends up dead in an extended-
stay hotel room; while sifting through his love affairs, investigators catch wind of a mysterious person whose true identity must be revealed in order to solve the crime.

Ultimately, Richard Williams was arrested for this Georgia murder.

According to Patch, Richard Williams, 26, was arrested on Tuesday for the Jan. 31 killing of Corey Robinson, 22, spokesman Greg Lyons announced Wednesday. Robinson's body was discovered inside a room at the In-Town Suites at 1375 Northside Drive, just off of 17th Street and just under a mile from Atlantic station

This series is described as, An crime investigative and documentary series surrounding true life crime stories of love gone wrong. The series airs on the TV One cable channel.


You can write to Richard Williams at: 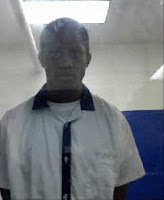