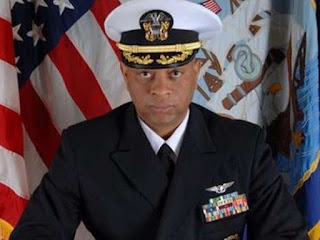 TV One describes this season nine episodes as, When a decorated Navy commander, Alphonso Doss is found dead in a hotel room, those close to him suspect suicide; when autopsy results point to homicide, investigators sort through numerous lies to uncover a calculated plot fueled by lust and greed.

This Florida murder was committed by his wife, Yolinda Doss with the aid of Ronnie Wilson II.

This series is described as An crime investigative and documentary series surrounding true life crime stories of love gone wrong. The series airs on the TV One cable channel.

According to the Clarion Ledger, The hotel room where Alphonso Doss was staying was reserved in Yolinda Doss' name, which is why prosecutors dropped the burglary charge. However, Yolinda Doss provided the key to the hotel room so Washington and Wilson could be inside when Alphonso Doss came home on the night of his slaying

You can write to Yolinda Doss at: 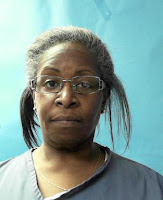