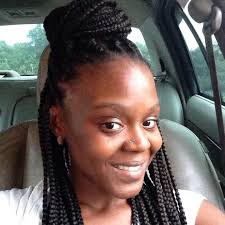 TV one describes season 9, episode 13 as, After Monica Sykes disappears, questions start swirling around the men in her life, including a current boyfriend, a recent ex and a young police officer.

She was killed by her boyfriend, Ray Ellis in St. Louis Missouri.

This series is described as An crime investigative and documentary series surrounding true life crime stories of love gone wrong. The series airs on the TV One cable channel.

You can write to him at: