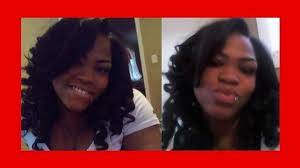 In season seven of Fatal Attraction, An Unlikely Witness , is the story of the killing of Tiffany Bailey by Deunta Grier . The love story between Deunta Grier and Tiffany Bailey is compelling and tragic.
The show is described as the quiet domestic life of longtime couple Tiffany Bailey and Deunta Grier is shattered after Tiffany suffers a devastating gunshot wound to the head.

In total, Deunta was charged with murder, possession of a weapon during the commission of a crime and cruelty to children. There was a history of domestic violence in the relationship. He killed her in front of their six year old child. 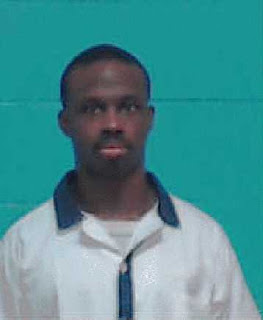 You can write to Deunta Grier at:

Obviously, Tiffany Bailey is dead and Deunta Grier is serving Life in prison plus 15 years but there's more to learn. If you avoid committing crimes because you don't want to go to jail, don't accept that behavior from your partner since they will take you down with them or, in this case worse. Additionally, choosing to purposely breaking the law is a sign of lack of character. If they do that, they'll break all the other rules and social norms as well - like infidelity.