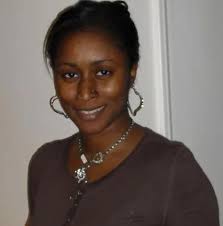 In season seven of Fatal Attraction, Twisted Affair , is the story of the killing of Trudie Hall by Quoizel Wilson .

The love story between Quoizel Wilson and Trudie Hall is compelling and tragic.

The show is described as after 23-year-old Trudie Hall vanishes, scandals simmer to the surface, leading to multiple theories about what really happened to her. Wilson has appealed his sentence and has been granted a new trial.

You can write to Quoizel Wilson at: 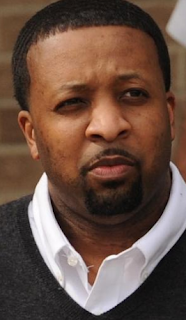 Obviously, Trudie Hall is dead and Quoizel Wilson is serving Granted an Appeal but there's more to learn. At the end of the day, Wilson was a married man who didn't want another child or to pay more then the $1,000 per month he was paying her. Don't have children unless you are married. Too many women are out here dying because they are too lazy or immature to use birth control and too many men are not willing to use a condom.