So one woman basically screwed over the brothers, herself, the men's family, the victims family and her own child. Petty and Pathetic for sure!
TV One describes this episode as: After three victims are gunned down at a bus stop, no one knows who the intended target was or what the motive could be; detectives pursue every possible angle, until finally uncovering a conspiracy with an unbelievable criminal mastermind.

Three Charged in Feb. 18 Murder in Middle River
You can write to Michael Desmon Martin, at: 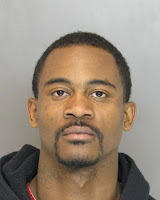 Michael Desmon Martin, 424777
North Branch Correctional Institution
14100 McMullen Highway, SW
Cumberland, MD 21502
You can email Michael using Jpay - you will need to select Maryland and use 424777
You can write to Mikal A. Martin at: 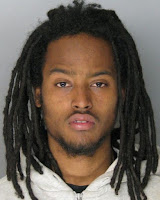 Mikal A. Martin 423434
Western Correctional Institution
13800 McMullen Hwy. SW
Cumberland, MD 21502
You can email Mikal using Jpay - you will need to select Maryland and use 423434
You can write to Laquesha Maria Lewis at: 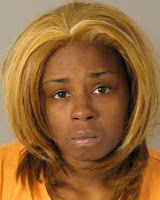