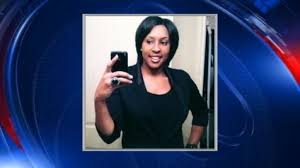 Tv One's Fatal Attraction, Left for Dead, Season 8, Episode 2 is about Robert Atlas and Tracy
Anderson in the state of Texas. This ends badly for Tracy Anderson and infant as they end up dead and Robert Atlas ends up in prison for life.
TV One describes this episode as: After a 27-year-old pregnant woman is found stabbed to death in her apartment, police are tasked with solving a double murder; police locate her missing boyfriend and come to the realization that the case is more complicated than they imagined.
You can write to Robert Atlas at: