In season three, episode 4, we see Deadly Secret, the true story of the murder of "Cece" Dove byAndrey Bridges. and the love story of Andrey Bridges and "Cece" Dove which doesn't end well for "Cece" Dove.
his show is described as "Cece" Dove disappears after looking for love; the investigators discover the reason in a shocking way. Cece was a trans woman, also known as Carl Acuff.  There are different stories as to why she was killed, including she refused to give Andrey the money she had made that night working as a prostitute.
Andrey Bridges was sentenced to life and is ineligible for release. 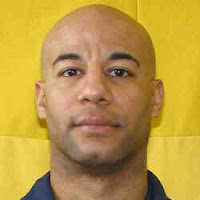 Prostitution of any kind is a dangerous game. Between the danger from pimps and customers, money is simplly not worth the risk. Respect yourself and stay safe.