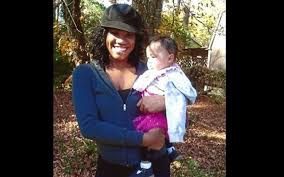 Tv One's Fatal Attraction, A Calculated Plot, Season 8, Episode 8 is about Joshua Maurice Gibson and Danielle Marshall in the state of Danielle Marshall. This ends badly for Danielle Marshall as they end up dead and Joshua Maurice Gibson ends up in prison for Life in prison plus five years. He was convicted of malice murder; felony murder; aggravated assault, including pistol-whipping the victim before shooting her; false report of a crime and false statements; cruelty to child; perjury and solicitation to commit murder
TV One describes this episode as: After a young single mother is murdered, her secret online dating profile leads police to suspect that her killer was a spurned lover. But a mysterious phone number reveals that behind what looks like a crime of passion lies a calculated plot ending in a cold-blooded execution.
You can not write to Joshua Maurice Gibson as he committed suicide in county jail by diving off the second floor head first into the ground.