Till Death Do Us Part Quincy Norton Sr. and Tamika Norton 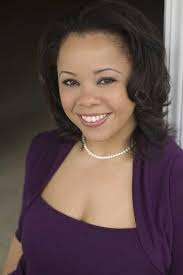 In season 1, episode 8 we see the love story of Tamika and Quincy Norton. This story ends badly for Tamika as she ends up killed and Quincy gets convicted of her murder and sentenced to 26 years to life. There was possible DNA evidence that Anitra could have committed the murder, but the sample was too small to rule her in or out.
The day after Quincy married Tamika, he spent time with Anitra Johnson with whom he shared a daughter and other women and that it was not a happy marriage. He alleges he was abused by Tamika, however may testified that he was the abusive one.
The show is titled Till Death Do Us Part and is described as Tamika and Quincy Norton seemed like the perfect couple. But their dream life was shattered when one of them fell victim to a horrendous crime. To uncover the truth, investigators would unravel a twisted tale of deceit and revenge. And determine how a collision of desires became a road map to murder.
You can write to Quincy at: 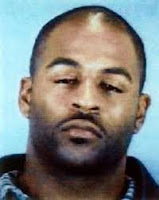