According to Fox News, An Alabama evangelist who authorities say terrorized his family while preaching at revivals has been sentenced to life plus 51 years in prison after being convicted of killing his wife and storing her body in a home freezer.

Pastor Anthony Hopkins was sentenced to life plus fifty one years and is not eligible for release.

This episode is described as A revelation years later, proves that Arletha's tragic death is more shocking than anyone could have imagined.


You can write to Pastor Anthony Hopkins at: 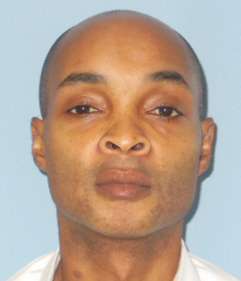 While Arletha Hopkins is dead, and Pastor Anthony Hopkins is serving life, there are lessons here for anyone willing to it a thought. Let me say, Anthony is the creepiest looking dude I have ever seen. I don't know if it's because we know what he has done, or he's just creepy. Listen to your gut when you meet folks - you have that for a reason. If it was good enough to keep cave people alive, it's good enough to keep you safe.