A Cry in the Dark Michael Solomon and Tameka Claiborne 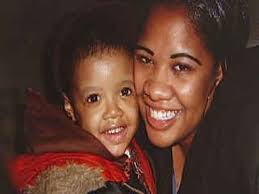 In season 1, episode 6, we see the romance of Tameka Claiborne and Michael Solomon. This love story ends badly for either as Tameka ends up being murdered and Michael is sentenced to 40 years for her murder. This story takes place in the state of Virginia.
The show is titled, "A Cry in the Dark" and is described as Tameka Claiborne and Michael Solomon seemed like the perfect couple. But in 2010, Tameka and Michael both went missing. In their hunt to recover the missing couple, police would uncover a sordid trail of lies, abuse, and deception. A trail that ultimately leads to murder.
Michael pleaded guilty to second-degree murder as well as to child neglect and concealment charges in relation to the death of Tameka and abandoning her three year old child in an apartment complex. He is eligible for release in 2039.
You can write to Michael Solomon at: 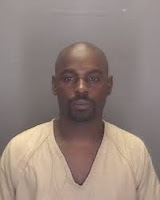